For patients with lung cancer, quality of life (QOL) is negatively impacted by the deterioration of physical and psychological function. For patients with chronic diseases, there has been a demonstrated record of using telemedicine as an effective intervention to assist with clinical management concerns. Telemedicine has been recommended as an intervention that is safe, time-efficient, and cost-effective, and has emerged over the past 2 decades as a noninvasive monitoring system that could be implemented as part of routine follow-up for discharged patients.

A systematic review and meta-analysis was conducted to investigate the usefulness of employing telemedicine in the treatment of patients with lung cancer, as measured by improvement in QOL. Investigators searched a wide range of databases for randomized controlled trials that investigated the effectiveness of telemedicine in patients with lung cancer.

Eight clinical trials with a total of 635 patients with lung cancer were included in the meta-analysis. The data showed that the telemedicine group had a significantly higher QOL than the usual-care group, with lower levels of anxiety and less depression. However, fatigue and pain outcomes between the 2 groups were not significantly different.

The management of lung cancer was greatly improved with telemedicine; remarkably, investigators demonstrated through subgroup analysis that the telemedicine cohort was significantly improved when telephone-based intervention was utilized. Furthermore, during long-term follow-up, the telemedicine group had a substantially improved QOL compared with the usual-care group.

The unique ability of telemedicine to overcome distance barriers between patients and clinics helps to explain the improved QOL experienced by patients. Long-term management of patients may also benefit from telemedicine, but this requires further study and follow-up to determine its advantages over usual care. Study results suggested that telephone-based interventions may be more helpful than website-based technology; this may be due to the fact that patients with lung cancer tend to be older and are more comfortable using telephones to communicate.

This may be the first meta-analysis of the value of telehealth care in patients with lung cancer; however, interventions in the telemedicine arm in this study included not only telephone and Internet but also noninvasive interventions, such as exercise programs and depression care. While these studies were highly heterogeneous, in terms of the significant amount of variation in technology medium, follow-up time, and type of provider with whom patients were in contact, the investigators concluded that an effective means of improving QOL in patients with lung cancer is to integrate telemedicine into clinical practice. They suggest that additional resources should be channeled into telemedicine care development and more high-quality, randomized controlled trials be conducted to investigate the importance of telemedicine in the management of lung cancer, based on patient outcomes. 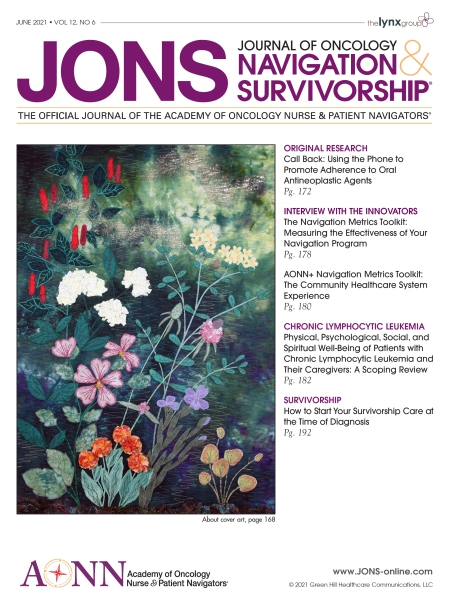