Overall Survival in Patients with HR-Positive, HER2-Negative, Advanced or Metastatic Breast Cancer Treated with a CDK4/6 Inhibitor plus Fulvestrant: An FDA Pooled Analysis

Randomized studies of CDK4/6 inhibitors or placebo in combination with fulvestrant in patients with breast cancer submitted to the US Food and Drug Administration before August 1, 2020, were studied.1 All patients studied were aged ≥18 years; had an Eastern Cooperative Oncology Group performance status of 0-1; had advanced or metastatic HR-positive, HER2-negative breast cancer; and had received ≥1 doses of a CDK4/6 inhibitor or placebo in combination with fulvestrant. Patients were looked at as a whole, by the number of previous lines of systemic endocrine therapy used in any illness scenario (first-line or endocrine-naïve vs second-line and later), and by clinicopathologic subgroups of interest. Because of potential patient heterogeneity, the estimated median overall survival was not presented by group when the pooled sample included patients treated across lines of therapy.1

In all pooled patients and throughout most clinicopathologic categories of relevance, adding CDK4/6 inhibitors to fulvestrant resulted in a consistent overall survival advantage. 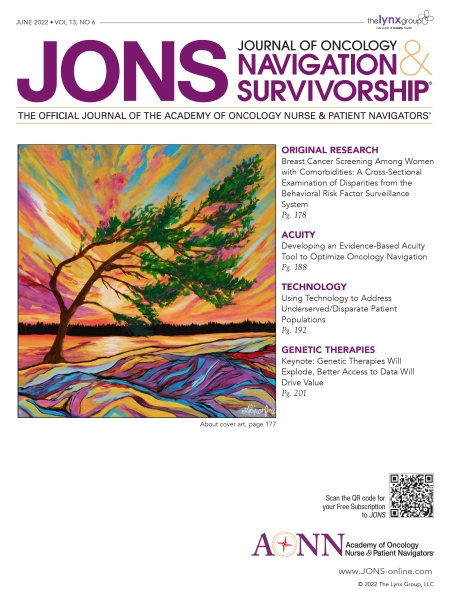