HORIZON: Use of Melflufen plus Dexamethasone in Patients with RRMM Refractory to Pomalidomide and/or an Anti-CD38 Monoclonal Antibody

Patients with relapsed/refractory multiple myeloma (RRMM) who have had ≥2 prior lines of therapy, including an immunomodulatory drug (IMiD) and a proteasome inhibitor (PI), and who were refractory to pomalidomide and/or an anti-CD38 monoclonal antibody were evaluated in a phase 2 single-arm, multicenter study known as HORIZON.

The study evaluated the efficacy and safety of melflufen, a novel peptide–drug conjugate that delivers an alkylating payload into tumor cells, plus dexamethasone. The primary end point was overall response rate (ORR), which is defined as the ORR plus partial response per the International Myeloma Working Group criteria and assessed by an investigator. Progression-free survival (PFS), overall survival (OS), duration of response (DOR), and safety were secondary end points. A post-hoc analysis was performed based on extramedullary disease, alkylator- and triple-class refractory multiple myeloma, progression within 1 year of stem-cell transplant, and high-risk cytogenetics, defined as patients with genetic subtypes t(4;14), t(14;16), deletion 17p, gain 1q(+1q), gain(1q21), t(14;20), or hypodiploidy.

As of October 1, 2019, there was a total of 154 patients who received melflufen 40 mg (intravenously every 28 days) plus dexamethasone 40 mg weekly or 20 mg weekly if they were aged >75 years until progressive disease or unacceptable toxicity. Patient ages ranged from 35 to 86 years; median age was 64.5 years. Approximately one-third of patients had International Staging System stage 3. Present in 32% and 38% of patients were extramedullary disease and high-risk cytogenetics, respectively. Median prior lines of therapy was 5 (range, 2-12), and all patients had prior exposure to IMiDs and PIs and were refractory to pomalidomide and/or an anti-CD38 monoclonal antibody. A total of 71% of patients were triple-class refractory to ≥1 IMiDs plus PI plus an anti-CD38 monoclonal antibody.

In 100% of the 157-patient ITT population, any-grade treatment-emergent adverse events (TEAEs) occurred. In 89% of patients, grade 3/4 TEAEs occurred, with thrombocytopenia and neutropenia being most common and occurring in 76% and 79% of patients, respectively. In 46% of patients, nonhematologic grade 3/4 TEAEs, such as pneumonia (10%) and hypophosphatemia (4%), occurred. The discontinuation rate related to TEAEs was 14%. Finally, in 40% of patients, serious adverse events, such as pneumonia (9%), febrile neutropenia (5%), and thrombocytopenia (3%), occurred. No treatment-related deaths occurred during the study. 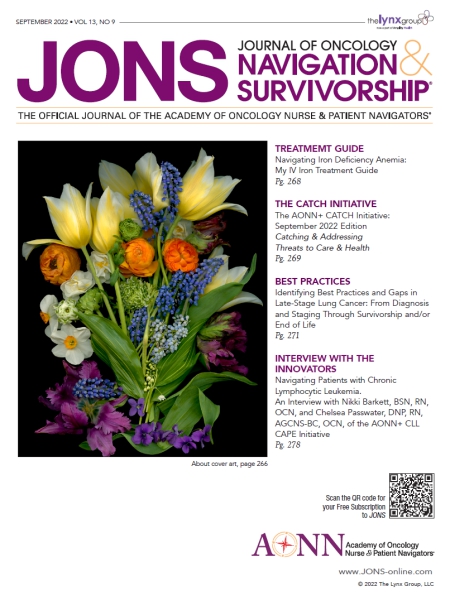