Role of Navigator in Multidisciplinary Thoracic Tumor Board 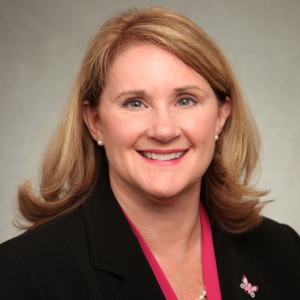 Background: With advances in cancer management, especially in lung cancer with screening and targeted therapies, care is becoming more complex. Tumor site specific multidisciplinary tumor boards (TBs) are becoming more common. In fact, many hospitals identified the need to have a prediagnosis, diagnosed, and molecular TB. Being a patient advocate as part of the multidisciplinary team, many navigators not only actively participate but also prepare up to 3 separate TBs. In addition to assessing the operation of thoracic TBs, we are looking into the culture of facilities and how empowered navigators feel during the discussion of patients.

Objectives: The aim of the study is to:

Method: Survey Monkey was emailed to 550 SCOE and 43 CCCOE program coordinators and navigators with 3 weeks to respond to 30 questions, which were a mixture of multiple choice and open-ended responses. A total of 105 responses were received: 89 SCOE and 16 CCCOE. Members of both programs were included in the CCCOE numbers. The majority of lung navigators have professional training, with the most common being registered nurse, respiratory therapist, radiology technologist, and social worker. Targeted questions were asked surrounding navigator empowerment; how comfortable in their role; and have you ever shared patient information that changed the recommendation for the treatment plan within the TB setting?

Results: Sixty-two facilities responded that they offer more than one lung conference. Statistics show a split between navigators and others preparing, with 27.36% of navigators totally responsible. Of those surveyed, 41 navigators dedicate over 2 hours in conference preparation, with 2 navigators spending up to 10 hours. Twenty-eight navigators prepare for 2 or more conferences.

During conferences, 89.52% of navigators actively and freely participate in discussion; 94.34% feel as a navigator they are empowered by the thoracic multidisciplinary team to speak up; 95.28% of navigators feel they are comfortable being a patient advocate.

In fact, 67.62% of navigators have shared information that changed the recommendation for the treatment plan. Over 84% of navigators are happy with the way their TB functions.

Conclusion: Navigators play a vital leadership role and feel empowered as part of the multidisciplinary team as demonstrated by the responses within the survey. TB preparations are elements of a navigator’s workflow, but this study does show others are taking on preparation. With increasing the number of conferences held, we need to ensure that the navigator remains empowered as a patient advocate. Further studies may identify less navigator empowerment since our COE’s spotlight navigators as part of the multidisciplinary team. 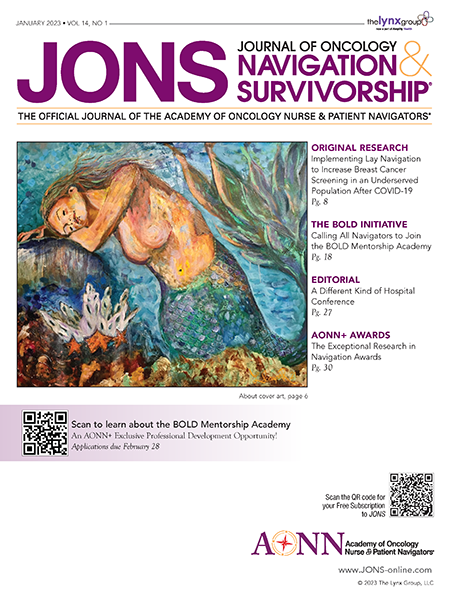